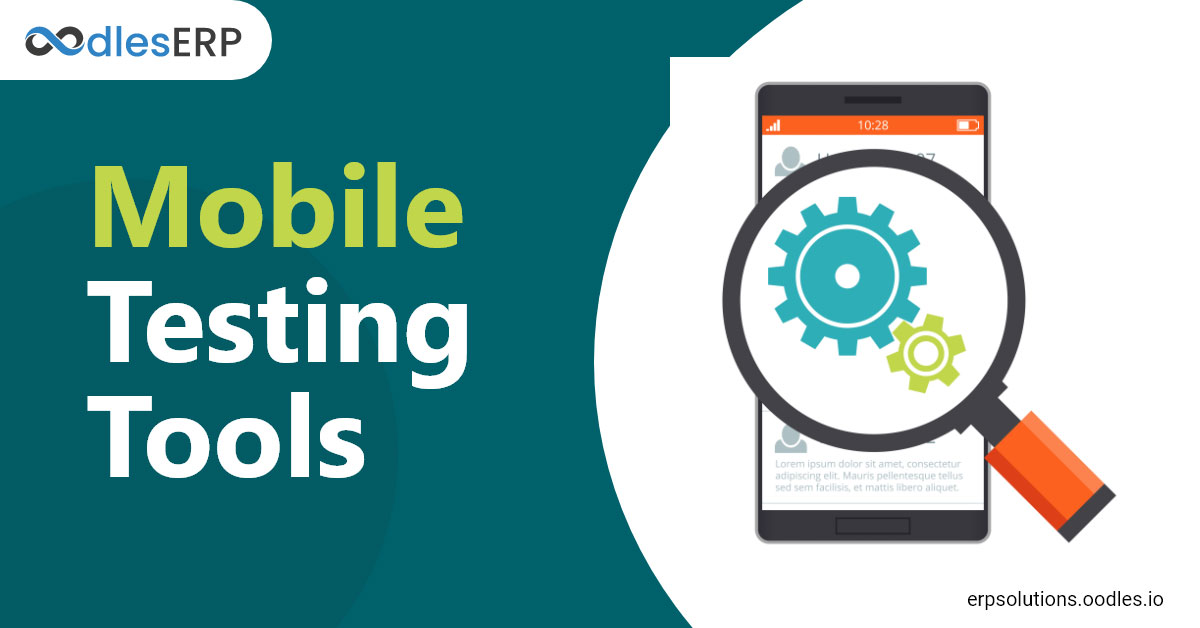 There are many different varieties of tools available in the market for Mobile testing. As mobile users are increasing day by day in the market globally, mobile testing is a must and a demanding job for the technical people out there.

Below are the tools that can be used for Mobile testing -

Appium is a cross-platform tool that is generated for Mobile testing, both Android and IOS mobile apps can be tested through Appium.Appium has a wide support platform for example it supports Windows, Linux, Mac. It is an open-source tool for mobile automation testing. It is developed by Sauce Labs. It can automate native, hybrid, and mobile web pages app. It supports all languages like Java, Javascript, Nodejs, PHP, Python, etc. Comparing all other mobile testing tools appium is currently the most used tool.

Test complete is a mobile testing tool offered by a smart bear. It allows both native and hybrid types of mobile apps that can be testing using the test completely. It can run mobile testing on real devices as well as on virtual mobile devices. It supports many programming languages like Python, NodeJS, VBScript, C#, and C++. It can be easily integrated with Jenkins, Jira, Git. It offers a record and plays features.

XCUITest is designed and developed by Apple. It is a framework that allows users to perform mobile testing but only for iOS apps. It supports the Swift programming language. It also provides quick app testing for apple devices. It gives the user a recording facility to record tests using the Xcode UI test recorder.

There many other tools available in the market for Mobile testing but above are some most commonly used tools to perform Mobile testing. One can choose from the list based upon their requirement, but Appium is the front leader in Mobile testing technology.

At Oodles ERP, we have experienced QA engineers that specialize in performing a variety of mobile testing techniques to detect bugs and software glitches. Our custom ERP application development solutions include full-scale web and mobile application testing to render seamless app performance across devices.