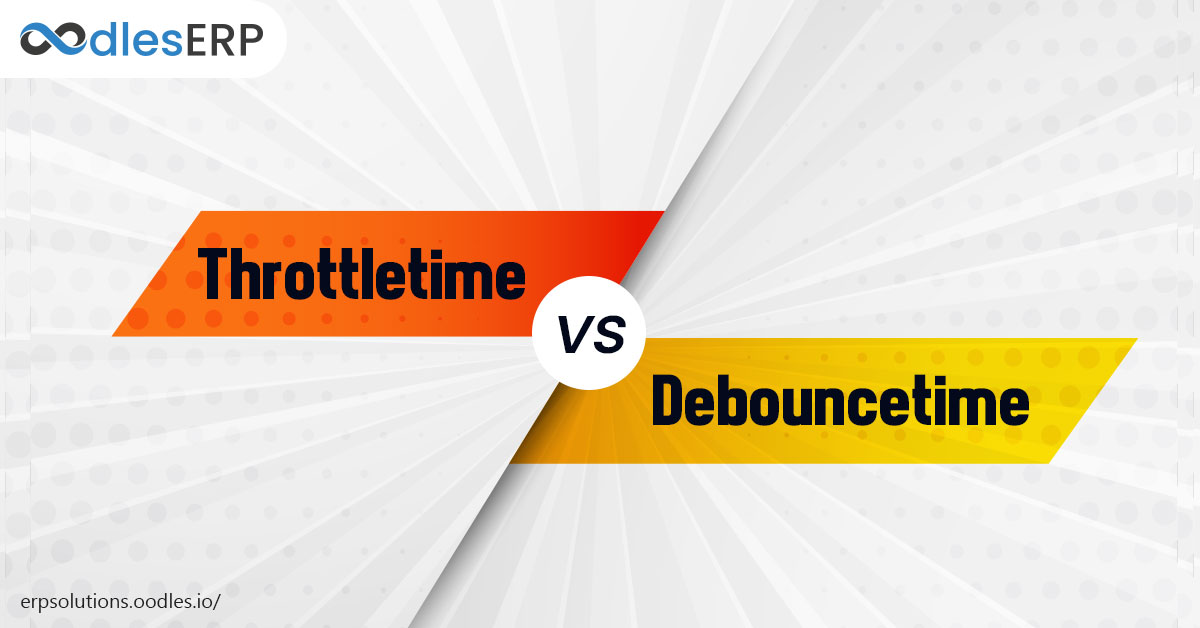 Debouncing and throttling are techniques in javascript that improve website performance in two distinct ways. While both are used to limit the number of times a function executes, throttling delays execution, thus reducing notifications of an event that fires multiple times. On the other hand, debouncing bunches together a series of calls into a single call to a function, ensuring one notification for multiple fires. Often used on functions that need to be called frequently or at regular intervals, they serve as great tools to simplify website code.

# Throttling tells us the maximum number of times a function can be called over a period of time. It executes the function once every 100 milliseconds.

Supposing, under a normal circumstance, you would call this function 1,000 times over 10 seconds. If you throttle it only once per 100 milliseconds, it would only execute that function 100 times

A major real-time example for these concepts are certain DOM events, like scrolling and resizing. For example, if you attach a scroll handler to an element, and scroll that element down to say 5000px, you’re likely to see 100+ events being fired. If your event handler performs multiple tasks (like heavy calculations and other DOM manipulation), you may see performance issues (jank). If you can get away with executing that handler fewer times, without much interruption in experience, it’s probably worth it.

How to do it

Functions for both throttle and debounce time are built into Underscore and Lodash. Even if you don’t use those libraries wholly, you can always extract the functions out of them for your use.

The inference to draw is that throttling and debouncing are used in different situations. Both are used for multiple calls to a function. Throttling ensures the original function is called once per specific period while debouncing bunches a series of calls into one.
We are an ERP development company with the goal of aiding enterprises to embrace innovation with our vast technological stack. From developing eCommerce web and mobile application to dashboard applications, we’ve got you covered for all your ERP needs. Get in touch with our experts to build your website now!