The applications of VR and AR in modern world 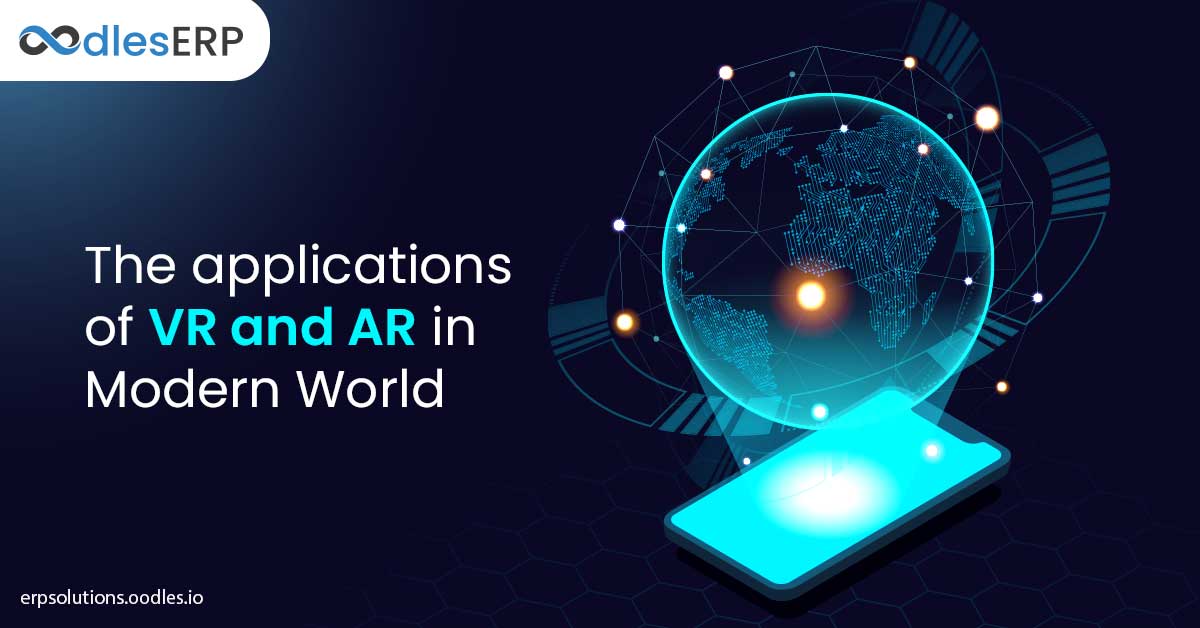 Applications of Augmented reality:- E-Commerce, Navigation sightseeing, Military, Medical, maintenance and repair, gaming entertainment and advertising and promotion, etc.
Technologies like VR and AR are constantly widening their scope of applications in various fields from entertainment to education and research. We are an ERP development Company with a focus on employing cutting edge technologies to make business processes more efficient and streamlined. Our development services include SaaS for WFMS, SCM, CRM, Accounting, and eCommerce. Get in touch with us to imbibe the latest technologies into your ERP systems and develop mobile and web applications for your business.